Before Sunday is a pop-rock band based in London, UK. .Their music has a really personal touch, which combines the diverse background of the band members, as well as a driven, diverse motivation to explore many different styles and creative ideas. Their sound blurs the lines between different genres, including pop, edm, hard rock, funk, and alternative, revealing a rather eclectic approach to songwriting and a very impressive musicianship across the board.

The band has received quite a vast array of accolades and awards, as a testament to the band’s drive and ability to write memorable music that sets the bar higher. Among other achievements, the group scored a finalist award in the UK Songwriting Competition (2017) for their single “No Destination.” Following this, their popular track “Obsessions” has received a slew of awards. These include accolades for the UK Songwriting (2018) and Unsigned Only competition (2019). Before Sunday’s music has been compared to the sound of seminal musicians such as Red Hot Chili Peppers, Sia, Pink and Michael Jackson, to mention but a few.

Before Sunday at the end of 2019 went on a very successful mini tour with the legendary Pavlov’s Dog. The two groups performed in the UK and Greece, reaching out to an international audience. 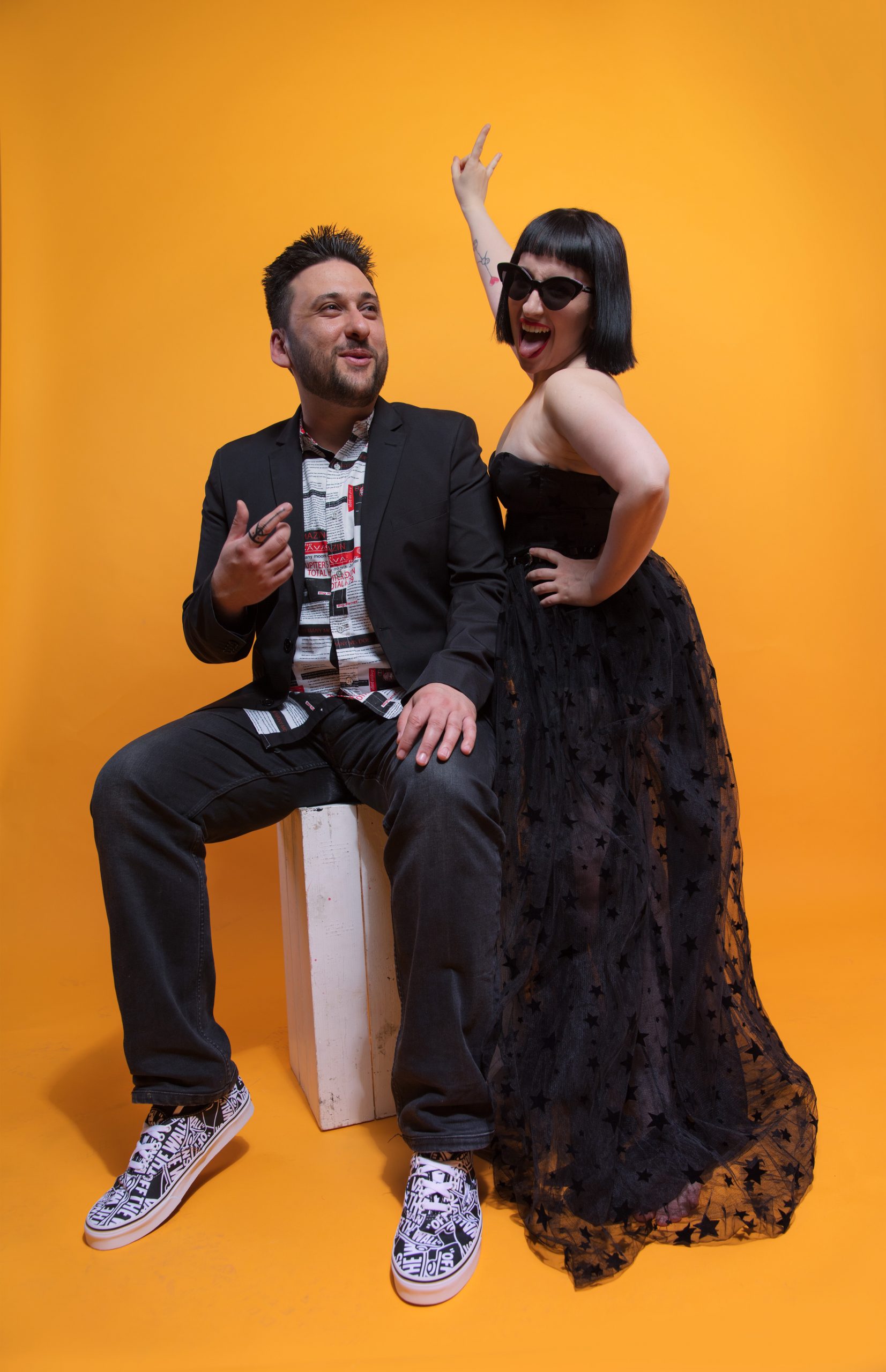 'Anticipation' is the debut album of Before Sunday. The 10 track album sees Before Sunday collaborating with many musicians from all around the world and presenting a very exciting and interesting approach to songwriting which mixes different music genres and influences in a unique way. Available worldwide by Rockshots Records 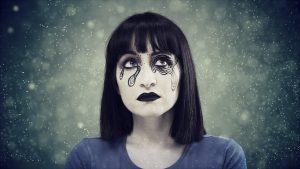 We’re very excited to announce that we started working on... 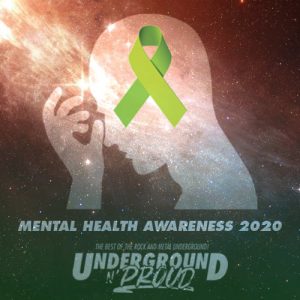 TOMORROW 10th of October is World Mental Health Day. We are... 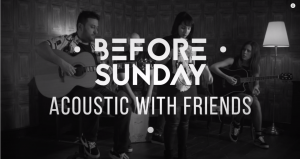 Quite some time ago we filmed and recorded an acoustic... 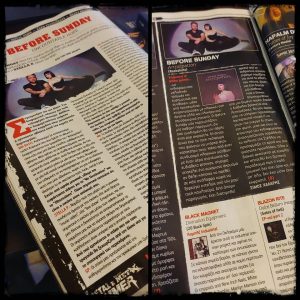 Lots of really great things are happening with us right now and we’d love to keep you up-to-date! Follow us on social media and don't miss our music adventures! Join the tribe!